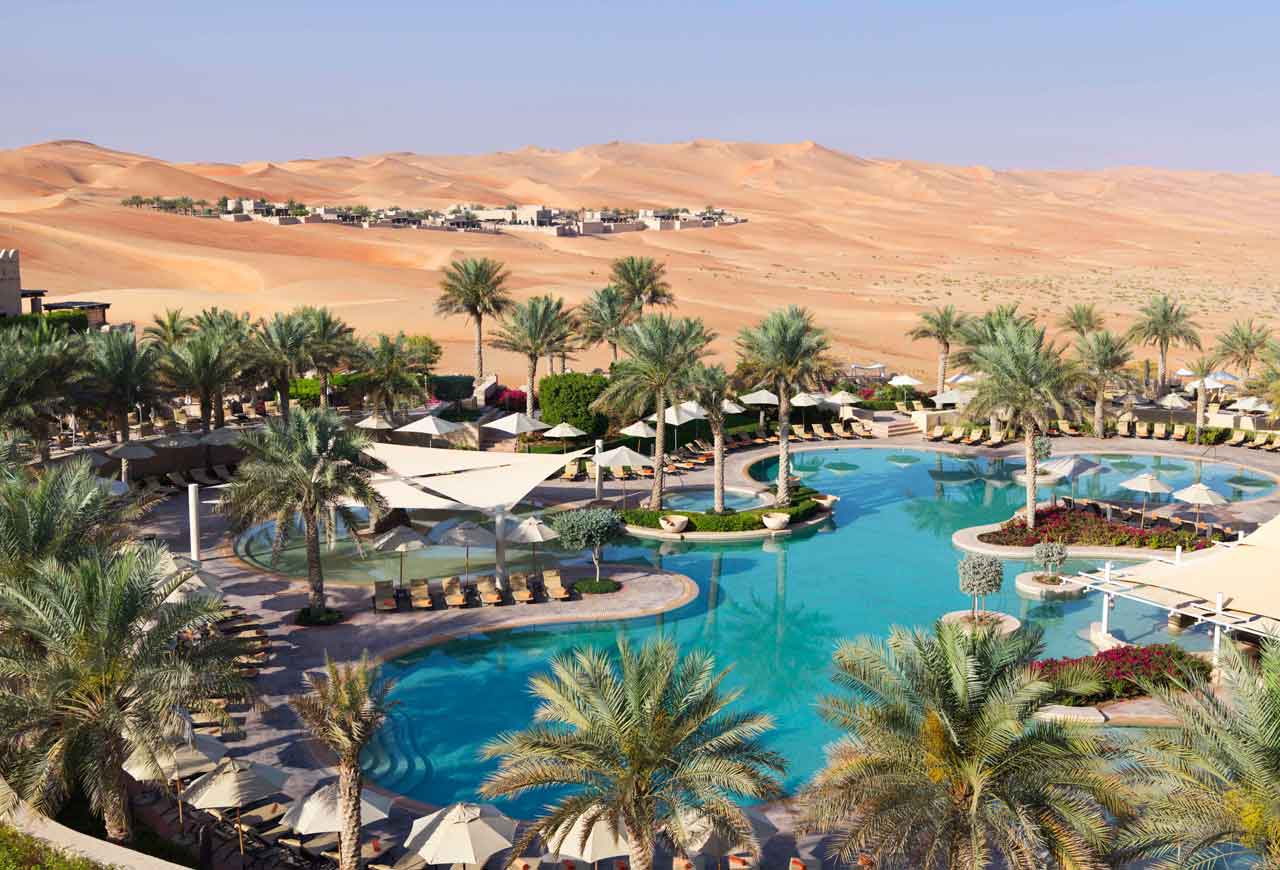 Posted By: LiveLifeVIPPosted date: May 12, 2015In: Lifestyle, Vacations

Receiving the award at the cocktail reception, General Manager Patrick Both said:

‘We are thrilled that all the efforts of our team to constantly improve and innovate our services and facilities for our guests have been recognised. We are also delighted to see that the Royal Pavilion Villas by Qasr Al Sarab, which is a hotel within the hotel concept offering heightened luxury, has been recognized with an award for the first time.”

Since it opened in October 2009, Qasr Al Sarab Desert Resort by Anantara has constantly enhanced its offering to create unique and indigenous experiences to visiting guests, leading to an increasing interest from global luxury travellers. The resort was the first of its kind to offer desert activities combining outdoor thrill and insight on local culture with the Falcon and Saluki dog show, desert sailing and fat biking among many more. With the acclaimed Anantara Spa, an attractive choice of dining options, signature heartfelt hospitality and luxurious accommodation, Qasr Al Sarab has received a host of awards in the recent years notably Middle East’s Leading Desert Resort in the 2011 and 2012 World Travel Awards and UAE’s Leading Desert Resort in 2013 and 2014.

Established in 1993, the World Travel Awards reward and celebrate excellence across all sectors of the tourism industry. Votes are cast by travel professionals and luxury travellers, making it a reliable and respected recognition.

About Anantara For hundreds of years throughout Thailand, people would leave a jar of water outside their house to provide refreshment and extend a welcome to the passing traveller. Anantara is taken from an ancient Sanskrit word that means ‘without end’, symbolising this sharing of water and the heartfelt hospitality that lies at the core of every Anantara experience. From lush jungles to pristine beaches and legendary deserts to cosmopolitan cities, Anantara currently boasts 33 stunning properties located in Thailand, the Maldives, Indonesia, Vietnam, China, Cambodia, Mozambique, Qatar and the United Arab Emirates, with future properties to open in Mozambique, China, Sri Lanka, Mauritius, Laos and Oman. For more information on Anantara Hotels, Resorts & Spas, please visit www.anantara.com. Follow us on Facebook: www.facebook.com/anantara ; Twitter and Instagram: @anantara_hotels About Global Hotel Alliance Global Hotel Alliance (GHA) is the world´s largest alliance of independent hotel brands. GHA currently includes over 30 brands such as Anantara, Art Series, Atura, AVANI, Doyle Collection, First, Kempinski, Individual Collection, Leela, Lungarno Collection, Marco Polo, Mokara, Omni, Pan Pacific, PARKROYAL, Per AQUUM, QT, Rixos, Rydges, Shaza, Tangram, Thon and Tivoli encompassing over 500 upscale and luxury hotels with over 100,000 rooms in over 70 different countries. 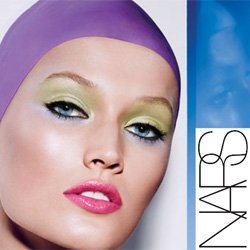 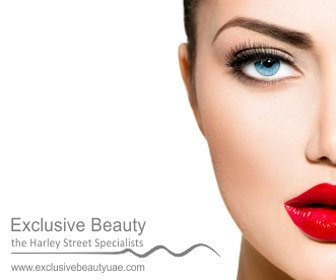